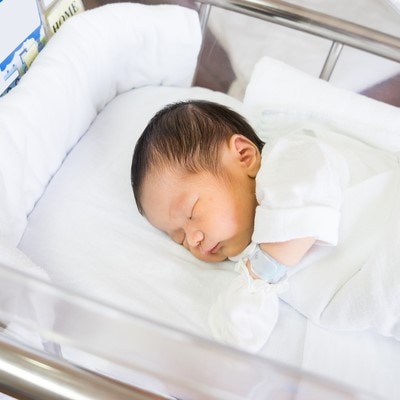 New findings suggest that rotavirus-induced severe diarrheal disease in children may be prevented by targeting a cell-to-cell signaling pathway in the gut. Rotavirus infections of the small intestine are the leading cause of severe diarrhea, vomiting, and dehydration in children worldwide; while an extremely effective vaccine for the most common form of the virus is now available, not every child has access, so improving therapeutic options remains a priority. A key question is how the virus causes severe disease even before damage to intestinal tissue is apparent. One theory has been that infected cells release a signal molecule that disperses and disrupts nearby uninfected cells, specifically by causing inappropriate increases in levels of calcium—a molecule critical to many cellular processes—within those cells. These increases in turn activate cellular pathways that lead to vomiting and diarrhea. Researchers studying rotavirus infections in both non-human primate epithelial cells and human intestinal epithelial cell models called “enteroids” have identified the molecule adenosine 5’ diphosphate, or ADP, as the candidate signal. They found that ADP released from infected cells activates a specific cell-surface receptor, called P2Y1, to cause increased calcium levels in neighboring uninfected cells—so-called “intercellular calcium waves” that they could both visualize and measure experimentally. Importantly, rotaviruses also require elevated calcium for their replication, and the team found that blocking ADP-P2Y1 signaling significantly reduced the amount of rotavirus produced by infected cells.

To help determine whether what they observed in laboratory-grown cells is relevant to actual disease, the researchers tested their findings in an animal model. They found that two different, orally administered drugs that block P2Y1 receptor function were each able to reduce severity of diarrheal disease in young male and female rodent pups infected with rotavirus.

Although not yet well studied, intercellular calcium waves induced by ADP may be a normal route of communication for intestinal cells. While rotaviruses employ other mechanisms to initiate calcium increases when infecting a cell, the study findings suggest that by exploiting a preexisting ADP signaling pathway in the gut, the virus can simultaneously boost calcium in “instigator” infected cells while also causing disruptions in neighboring uninfected cells that will facilitate viral spread to new hosts via diarrhea and vomiting. By identifying ADP-P2Y1 as the likely signaling pathway, researchers can now see whether a safe therapeutic intervention targeting this pathway can be developed that could easily be administered to infected children to prevent or reduce symptoms and also possibly prevent spread of rotaviral disease.