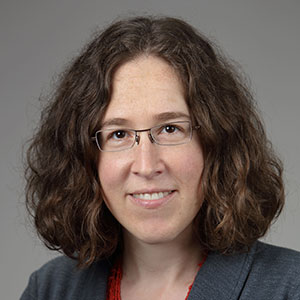 Our group studies pathophysiology and clinical therapeutics for rare disorders of extreme insulin resistance including lipodystrophy, mutations of the insulin receptor, and autoimmune conditions affecting insulin signaling. We are particularly interested in understanding the mechanisms of action of the adipokine, leptin, in improving metabolic disease in lipodystrophy.

We conduct clinical trials to study new treatments for rare diseases, thereby improving the health of individuals with these rare conditions. In addition, we hope to apply what we learn from treating rare diseases to improve health in people with common conditions.

Further study is needed to understand the mechanism of action of leptin in treatment of lipodystrophy and other disorders of extreme insulin resistance.

We study patients who have rare, extreme forms of insulin resistance, meaning that the body produces the hormone insulin, but insulin does not work properly to control blood sugars. Examples of these diseases are