Gastroesophageal reflux (GER) happens when stomach contents come back up into the esophagus. Many people, including children between 1 and 18 years old, have GER once in a while. GER often happens without causing symptoms. In some cases, GER may cause

Does GER have another name?

Doctors also refer to GER as

How common is GER in children?

Having GER once in a while is common.

If you think your child has GERD, you should take him or her to see a doctor or pediatrician. 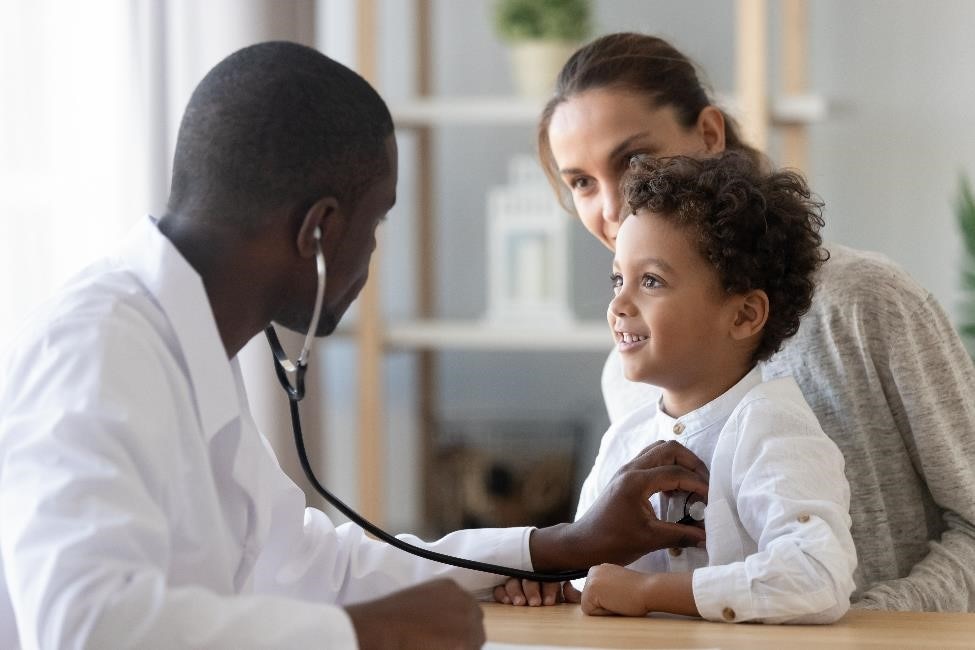 If you think your child has GERD, he or she should see a doctor.

How common is GERD in children?

Few large studies have examined how common GERD is in children. Research suggests that about 10 percent of children may have GERD symptoms at least once a week.1 Research also suggests that GERD is more common among children age 10 and older than among younger children.1

Which children are more likely to have GERD?

Any child can have GERD. GERD is more common in children who are overweight, have obesity, or have a large waist size. Children with certain health conditions that affect the esophagus, nervous system, or lungs are also more likely to have GERD.

What are the complications of GERD in children?

Without treatment, GERD can sometimes cause serious complications over time. A pediatrician should monitor children with GERD to prevent or treat long-term problems, such as esophagitis, esophageal stricture, and Barrett’s esophagus, as well as complications outside the esophagus.

GERD can sometimes lead to Barrett’s esophagus, a condition in which tissue that is similar to the lining of the intestine replaces the tissue lining the esophagus. A small number of people with Barrett’s esophagus develop a type of cancer called esophageal adenocarcinoma.

Complications outside the esophagus