What are the symptoms of proctitis?

Common symptoms of proctitis include

If you pass blood, mucus, or pus from your rectum or have severe abdominal pain, you should see a doctor right away.

Infectious proctitis. Several sexually transmitted diseases (STDs) can infect the rectum and cause proctitis, including

Other infections in the rectum that can cause proctitis include 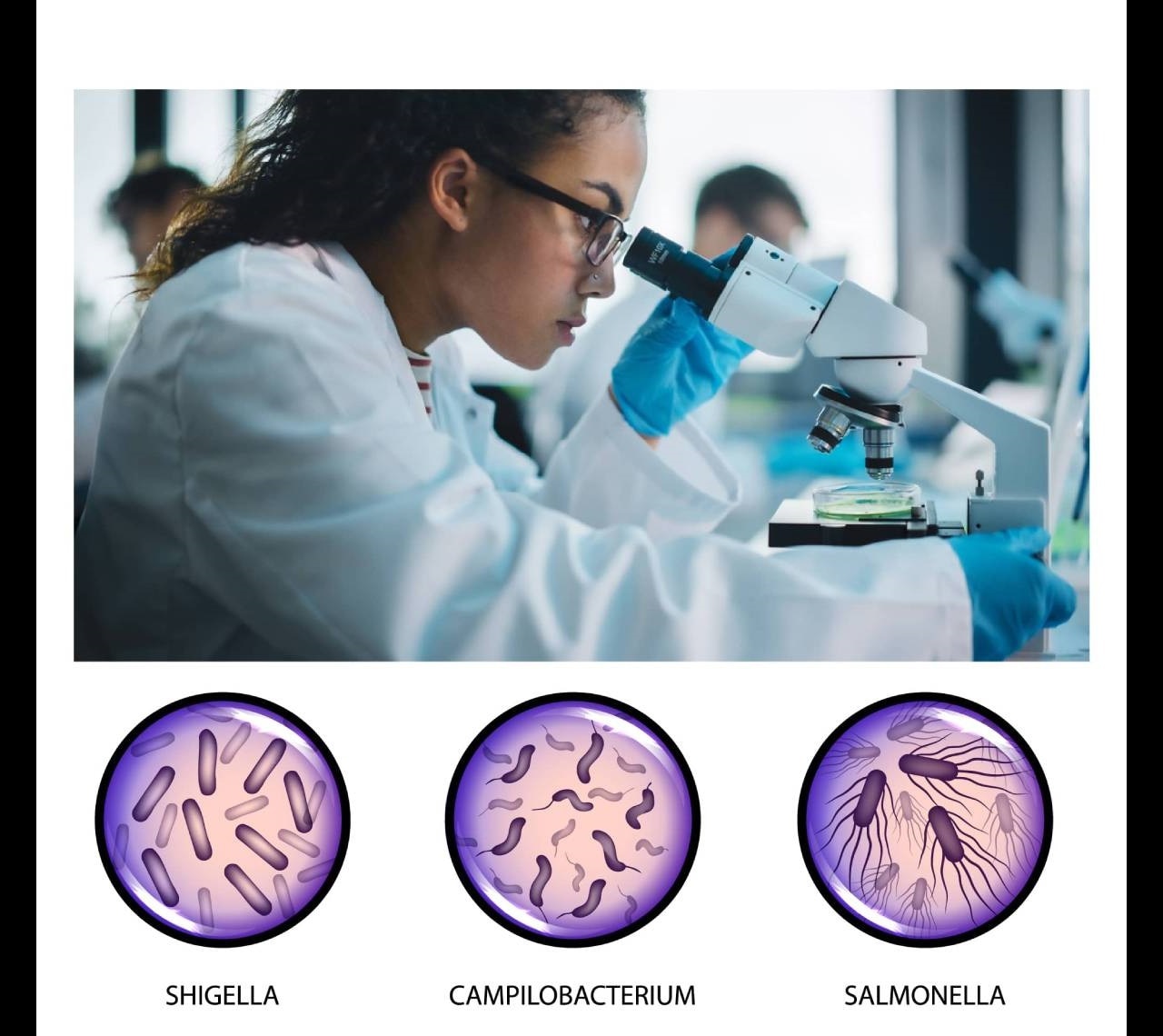 Diversion proctitis. People who don’t have their rectum removed during ostomy surgery of the bowel may develop diversion proctitis, or inflammation in the remaining rectum. Surgeons create an ostomy—or stoma—by bringing part of your intestine through your abdominal wall. After surgery, waste leaves your body through the stoma in your abdominal wall instead of passing through your rectum and anus.

Experts aren’t sure why some people develop diversion proctitis after ostomy surgery. However, the condition typically goes away after a second surgery to close the ostomy and reconnect your rectum to the rest of your intestines.

Other causes of proctitis

Other factors may cause proctitis. These include