What are the symptoms of GER and GERD in infants?

Infants with gastroesophageal reflux disease (GERD) may have regurgitation and spitting up along other signs and symptoms, such as

However, many conditions other than GERD can cause similar symptoms. Doctors may recommend tests to check for other health problems before diagnosing GERD.

Call a doctor right away if an infant has signs or symptoms that could be related to a serious health problem other than GERD. Examples include

What causes GER & GERD in infants?

Experts think several factors lead to GER in infants. For example, in the first 6 months of life, infants spend much of their time lying down and do not have a fully developed esophagus and lower esophageal sphincter.4,5 They also eat meals that are primarily liquid and larger, relative to their body size, than older children or adults do. These factors make it more likely that stomach contents will come back up into the esophagus. As infants spend more time upright, eat more solid foods, and grow and develop, they typically experience less GER. 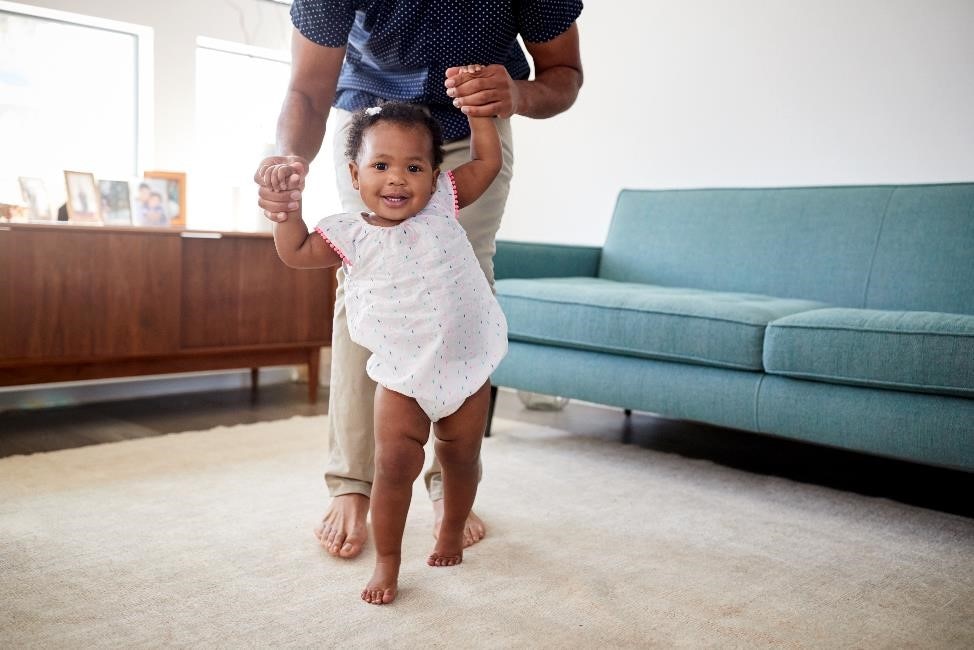 As infants grow and develop, they typically experience less GER.

Experts are still studying why some infants develop GERD—a condition in which GER causes repeated symptoms that are bothersome or leads to complications. Several different factors may play a role. For example, infants with GERD may have problems with how the lower esophageal sphincter works, have more acid reflux, or feel more discomfort when GER occurs.

Infants are more likely to have GERD if they have certain health conditions, including